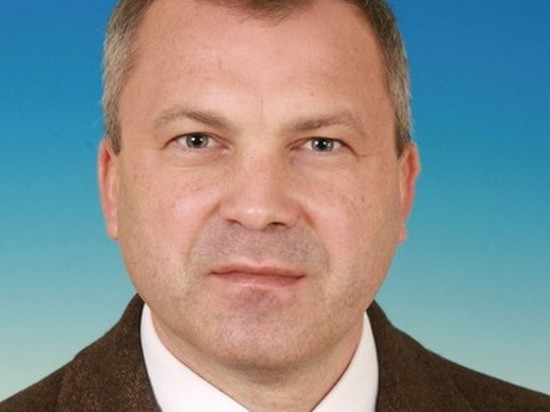 State Duma deputy, deputy chairman of the committee on information policy, information technology and communications, host of the 60 Minutes program, Yevgeny Popov, answered the head of Chechnya, Ramzan Kadyrov, who harshly criticized opponents of the Chechen bill banning the media from naming the nationality of criminals, accusing them of lack of foresight and patriotism.

“I think why all sorts of politicians, journalists, political scientists and others, as one in unison with each other, began to appear in the media and express disagreement with the draft law of the Chechen parliament banning the indication of nationality ?,” Kadyrov wrote earlier. including Vladimir Solovyov, Yevgeny Popov, Maxim Shevchenko and noted that “the curators are the same for everyone.”

“Dear Ramzan Akhmatovich. It’s your business, of course, but I’m not sure that phrases like “all sorts of politicians, journalists” are appropriate in a civilized political discussion, ”Yevgeny Popov began his address to the head of Chechnya, noting that many of those who oppose this law were elected by the people , like Ramzan Kadyrov himself.

Following Popov, he admitted that he also has Caucasian blood, since his great-grandfather's name was Soso Mitskei Khloev, who was a worthy son of the Ossetian people. At the same time, Popov noted that it was not a matter of Caucasians and urged not to set conditions for journalists, who themselves must figure out what, where and when to mention.

“The amendment of the Chechen Parliament will not work, even if the majority votes for it,” Popov expressed confidence and explained that the media would simply mention that the defendants in the cases were “a native of Kazan/Ufa/Ryazan/Elista/Gudermes,” which for residents Russia is as informative as the indication of nationality. “Or will we also forbid mentioning toponyms?” .

Next, Popov recalled that the media cover both events in Ukraine, and the reprisals of radicals in Syria against Christians and Muslims, and the Poles' mockery of the Yezidi Kurds. “Or does it only concern Russian citizens?” Popov asked again.

He agreed that most of the crimes in Russia are not committed by Caucasians and noted that no one is hiding this information. Popov urged not to invent a problem that “in principle does not exist in the cultural code of a citizen of Russia.” West of Moscow, who voted for him in the parliamentary elections.