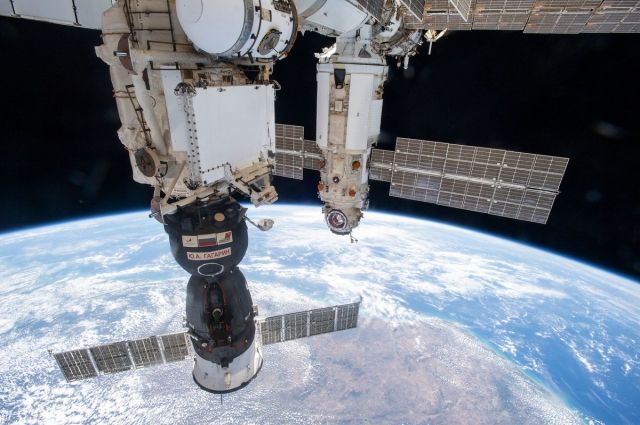 For the first time ten people met the New Year in space, seven of them & ndash; aboard the International Space Station, three more & ndash; at the Chinese station “ Tiangong '', according to the website of Roskosmos.

Earlier it was reported how Russian cosmonauts Anton Shkaplerov and Petr Dubrov cooked in space “ herring under a fur coat '' to decorate the New Year's table.