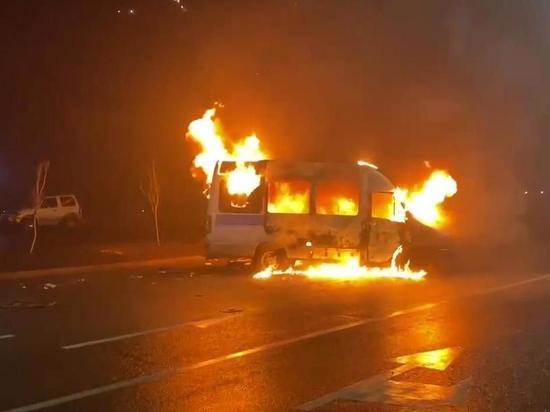 According to a member of the Council for Interethnic Relations under the President of the Russian Federation Bogdan Bezpalko, the protests in Kazakhstan, which escalated into clashes with law enforcement agencies, represent poses a serious threat to the current government of the republic.

“Now protest activity has developed in 8 out of 17 regions, the southern regions are affected, this suggests that the protesters have serious intentions. Obviously, someone is behind this … Apparently, all this will entail serious consequences,” Bezpalko explained to RIA News.

The expert explained that the southern regions of Kazakhstan have always been apolitical and passive, but the fact that the protests began in them can really threaten the current government.

Recall that rallies are held in several cities of the country, including Zhanaozen, Aktau, Astana, Aktobe and Alma-Ata. In the Mangistau region, protesters are trying to storm the regional administration.