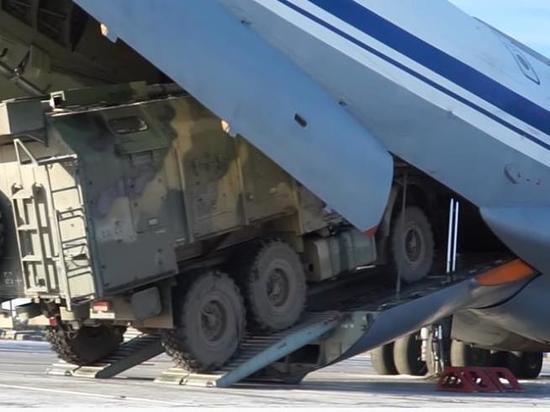 On January 6, the Collective Security Treaty Organization decided to send peacekeepers to Kazakhstan. The statement, which was sent to the organization, stressed that the republic's authorities regard the situation in the country as “an invasion of bandit formations trained from abroad.”

At the same time, the head of the State Duma Committee on CIS Affairs Leonid Kalashnikov stressed that The tasks of the CSTO peacekeepers will not include putting things in order in the cities of Kazakhstan, they will guard critical infrastructure.

“Kazakhstan and Russia have the longest border. In the post-Soviet space, this was one of the few states where attempts to carry out” color “revolutions did not take place. an attempt to destabilize the situation in Kazakhstan will be no less painful for us than the situation in Ukraine, “the deputy noted, his words are quoted by the press -Service of the Communist Party.