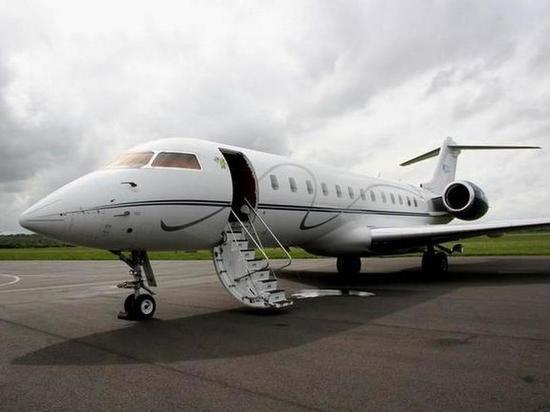 According to the portal 24.kg, the plane arrived from the United Arab Emirates, it was performing a commercial flight. Internet users suggested that the Nazarbayev family first reached Kyrgyzstan by land transport, and then flew to the UAE from there, after which the plane returned.

Mass rallies began in Kazakhstan on January 2, after the authorities decided to increase the cost of gas for cars from 60 to 120 tenge. Then the rallies turned into riots demanding the resignation of the first president of Kazakhstan, Nursultan Nazarbayev.