Our military men are reminded of tsarist Russia by cockades

Throughout the centuries, military uniforms, especially ceremonial ones, in addition to their direct functional purpose, also carried an aesthetic function. She was beautiful and attractive. And here, perhaps, it is important to find the optimal combination of practicality and brightness. We asked expert historians of military uniforms about the origins of traditions and the reasons for the diversity of military uniforms in different countries.

Military uniforms, in essence, are subdivided into several types: dress uniform for special occasions; everyday for household use and field for warfare. The dress uniform of any country almost always includes elements of traditional costumes or folk patterns. Soldiers and civilians associate these traits with their home country, which increases people's confidence in their military.

For example, in France, in some divisions, an element of the dress uniform is round caps – a headdress with a wide and flat visor and an oval bottom. In England, for many centuries, a red dress uniform has been worn, as this color is associated by the people of Great Britain with England. By the way, it is for this reason that the uniform of the Royal Guard and the Yeomen Guard or, in other words, the Beefeaters are red. 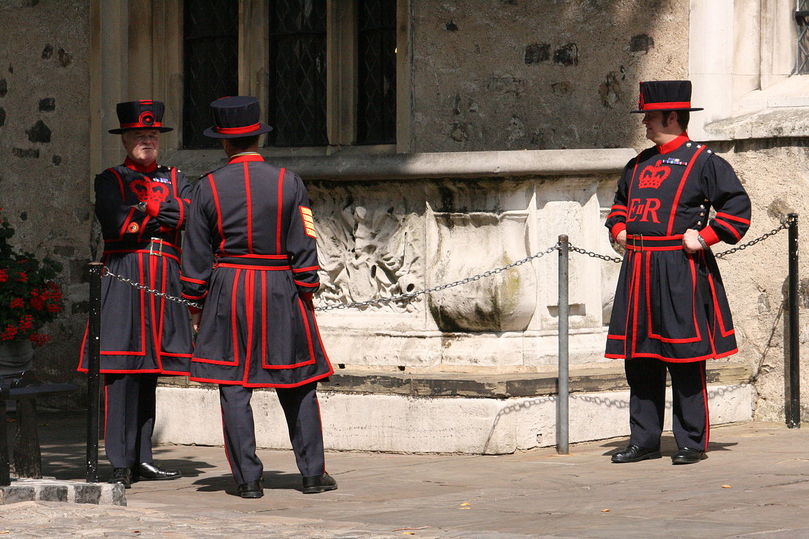 And in Russia, the military uniform is almost always painted in green tones. Each country with a long history has its own special dress uniform, even the field uniform of different states is not the same and has slight differences.

These features of the military uniform are a tribute to tradition. The dress uniform is always related to the history of the state. An example is the French Horse Guards. The servicemen of this unit wear helmets with an ornament in the form of a tail from the times of the First and Second Empires – the era of the reign of Napoleon Bonaparte (1804-1815) and his nephew Napoleon III (1852-1870). 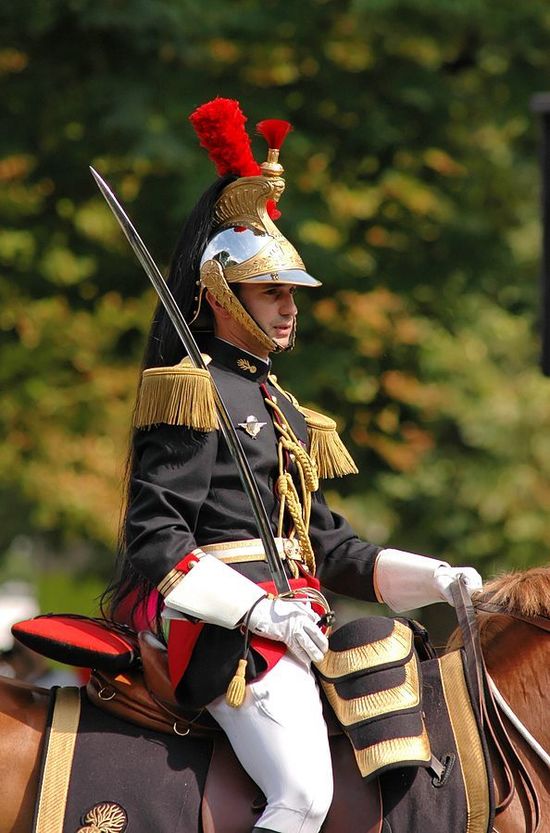 But the Russian army, starting from the imperial times, with the preservation of centuries-old traditions, was not very lucky. The features of the form of the Russian Imperial Army were lost due to the revolution and the emergence of Soviet power. The uniform of the soldiers and commanders of the Red Army changed several times beyond recognition. The uniform of the soldiers and officers of the Soviet army after the collapse of the USSR also gradually became history. A new form has been created for 30 years.

It is a kind of symbiosis of the traditions of the Russian Imperial Army and the legacy of the Soviet era. At the same time, the ceremonial uniform has already changed several times. Presumably, the process of creating a new form is not over yet. 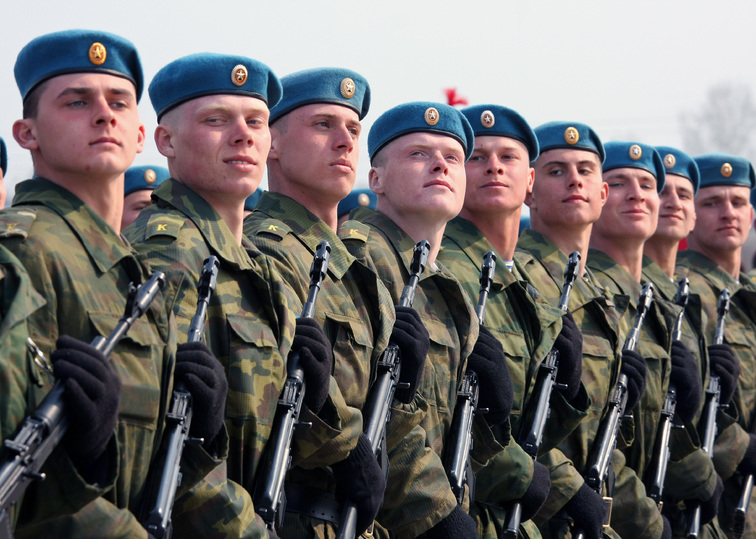 By the way, uniform innovations are a kind of Russian tradition. Indeed, even in the Russian Empire, with the wedding of each emperor to the kingdom, the military uniform changed almost cardinally. Our sovereigns loved this “fun” so much that now we have a separate auxiliary historical discipline – uniformology. And under Soviet rule, in the era of each secretary general, the military uniform was partially changed.

“MK” asked the specialist-historian of the Victory Museum Alexander Mikhailov to comment on the military uniform diversity. In his opinion, combining cultures of different eras is an attempt to connect the present of the Russian army with the achievements of the soldiers of the Russian Empire and the Soviet Union.

“Thus, the countries want to show the continuity of modern generations of servicemen from the defenders of the Motherland of bygone times. The use of uniform elements from different historical eras in the Russian and foreign armed forces reminds soldiers and ordinary citizens of the rich history of these countries, the participation of their armies in large-scale conflicts, including world wars.

If we take a look on the national uniform and ceremonial uniform, then we will immediately see that they have preserved many elements from the 40s and 50s, which, in turn, were used in tsarist Russia, for example, shoulder straps, medals and orders. p>

One of the most noticeable elements that exists today are cockades – signs on a headdress made of metal or densely folded fabric, depicting a symbol of the branch of the military. The oval base of cockades, as a rule, is painted in the colors of St. George: black and orange.

This cockade was also in tsarist Russia. And on top of the oval base is a five-pointed star, a symbol of the Soviet army. This conditional dualism combines the continuity of generations of the defenders of our country – both modern military personnel and soldiers of the distant, but not forgotten past.

– One of the reasons is the desire to show the difference between your army and the armed forces of other nations. As a rule, elements of uniforms and headdresses of some traditional armies of the Old World look very exotic from the point of view of Europeans.

This is due to the way of life, religious beliefs of the peoples of India or southeastern countries, from where young people were called up for military service in other countries. The traditional clothes, outfits and colors characteristic of these peoples became part of the military uniform of the military personnel of foreign regiments. This practice was quite common, for example, in the British Empire. 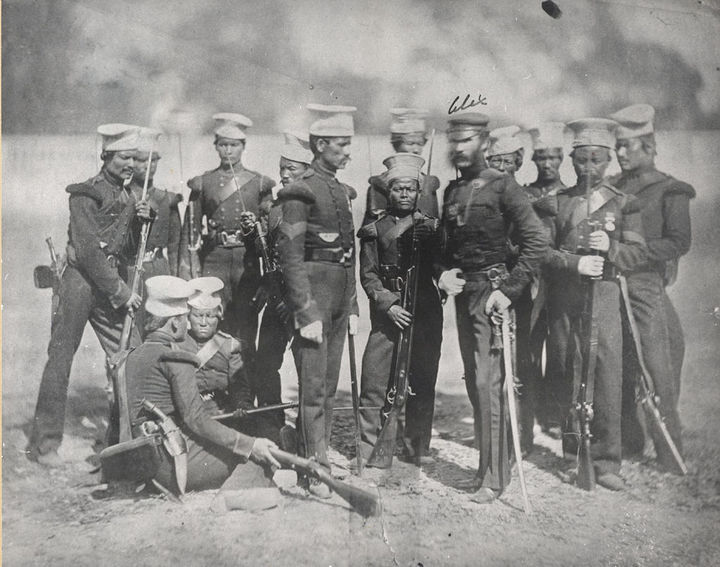