A resident of the city described the situation

January 10 is a day of mourning in Kazakhstan. Alma-Ata, where the hottest events unfolded, is gradually coming to its senses. Shops are opening, some cafes are open to take away. The Internet is still provided intermittently and strictly by the hour: from 9.00 to 13.00. Nobody canceled the curfew either. Going outside after 20.00 is not recommended. We talked with a local woman about the situation in the city. 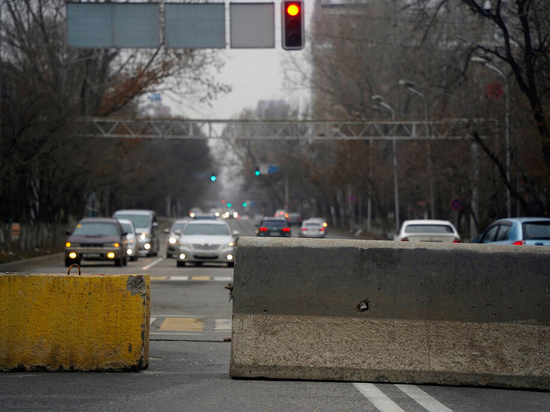 Dina lives in Almaty. During the protests, the girl helped people who live outside of Kazakhstan to contact relatives from Almaty. “Somehow miraculously I managed to connect to the Internet, and my telephone connection worked more or less,” the interlocutor explains.

– I have not heard of any events, hardly. The Internet works intermittently, there is no special information. And the city has not yet recovered from the shocks. Not everyone runs the risk of leaving their homes.

– Here, too, no one knows how many people died. There are no lists of victims and victims anywhere. It is true that there are children among the victims. Unfortunately, many people did not comply with the security requirements. Although everyone was sent a message on the phone that a sweep is underway in the city, it is necessary to stay at home. But people still went out into the street or drove somewhere. Therefore, casual passers-by were among the victims.

– My husband's colleague died. He was returning from his sister, saw an old man who had been hit by a bullet. Stopped to help. He was shot in the back.

– I would not say, judging by the fact that people still walk the streets.

– Unverified information is really forbidden to give out.

– Some shops were open before. It's just that people immediately swept away canned food, frozen foods, bread, milk, flour from the shelves. The stores are gradually replenished. Of course, not everything has been delivered yet. But there is a choice. And the bank transfers are working.

– Is everything all right with their loved ones, is there food, medicine. They begged relatives to stay at home. And everyone asked to convey that they love them. 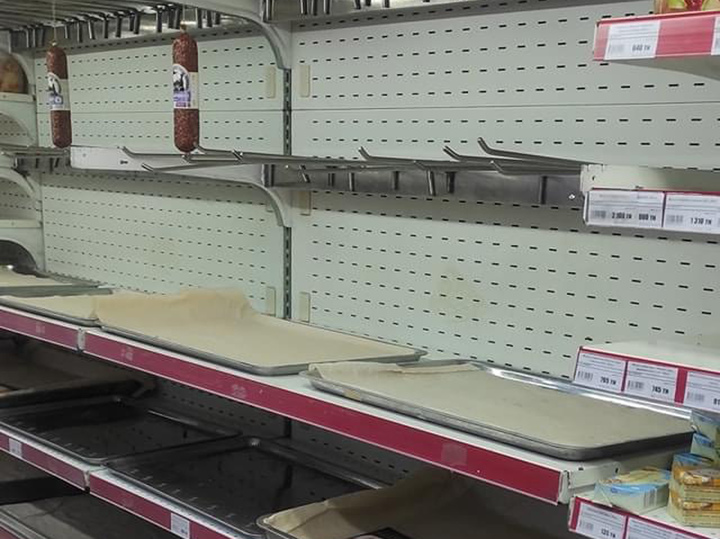 Shop in Almaty a couple of days ago Photo: From personal archive

– According to my calls, it became clear that the pensioners were not particularly worried. The Soviet habit of stocking up on food supplies saved them.

– The authorities notify everyone by SMS. Some of my friends managed to connect the television, and someone took out old radios.

– Once I went out into the street to a store, and a shootout began next to us. Then it was very scary. 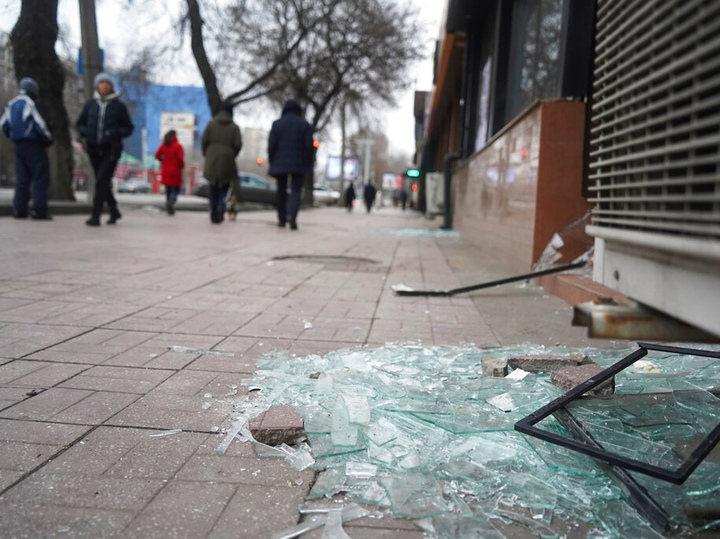 – We listened to where the sound of the shots came from, in order to understand: it is better not to go in that direction.

– In general, before this story, our city was more or less calm.

– I have no such acquaintances.

– One marauder was sitting under my windows. It was evident from him that he was under something. He was shaking, he looked around, and in his hands he was holding a bag with the loot.

– Hardly. As far as I know, now they catch those who have weapons, a lot of money in different currencies, stolen equipment. Peaceful demonstrators were not engaged in robbery.

– We survived the horror. Our city is in ruins. Everyone is sure that it will not be the same, even if the city is restored. And, according to my feelings, many are thinking about emigration.

Watch the video on the topic