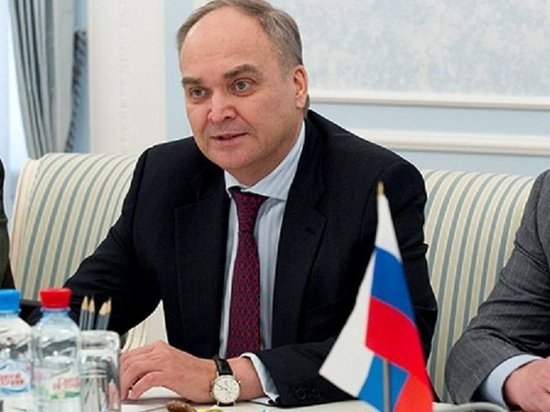 According to the Russian ambassador to the United States Anatoly Antonov, several thousand jihadists took part in mass protests in Kazakhstan, where they tried undermine the country's constitutional order.

The diplomat added on his Facebook page that radicals professing a misanthropic ideology had attacked Kazakhstan. Thousands of jihadists and looters tried to undermine the constitutional order by using weapons against civilians.

Antonov explained that this situation arose due to the fact that Washington withdrew its military contingent from Afghanistan, as a result of which the region became rapidly spread extremist ideas and trends.

“What can you talk about with people who decapitate police officers ?! Any negotiations with terrorists only encourage them to commit even more serious crimes. I am sure that Washington is well aware of this, but they do not want to give up double standards, “he said.