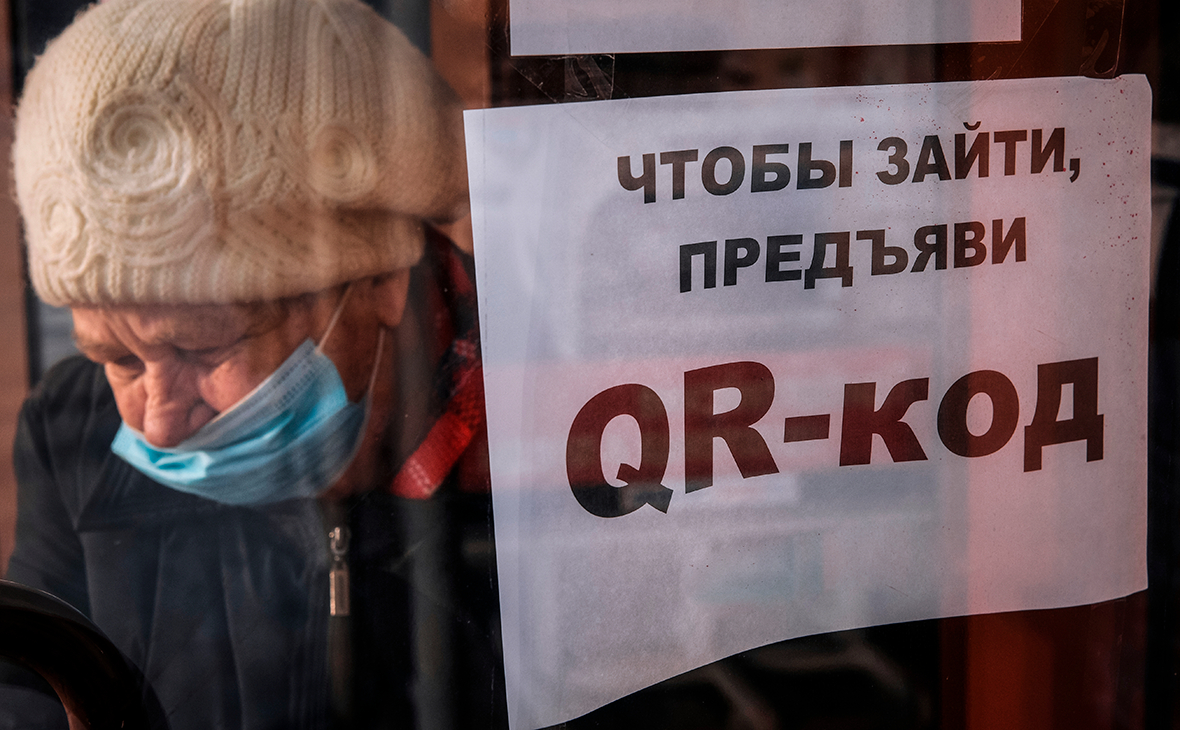 The bill on the introduction of QR codes in public places was not included in the draft of the work of the State Duma for the spring session, follows from the draft resolution published in the electronic database of the lower house of parliament.

Previously, the government, together with the United Russia party, decided to postpone consideration of this bill in the second reading. Deputy Prime Minister Tatyana Golikova pointed out that the document was originally prepared as a response to the spread of the coronavirus delta strain, but recently “new challenges” have arisen.

We are talking about the situation with the spread of the COVID-19 omicron strain , explained the Secretary of the General Council of “United Russia” Andrey Turchak.

The government submitted a bill on the introduction of QR codes in public places to the State Duma on November 12, 2021. On December 16, it was adopted in the first reading.

State Duma Speaker Vyacheslav Volodin said that the bill needs to be improved. According to him, on Monday, January 17, the State Duma Council will discuss the issue of withdrawing the bill on QR codes in public places from consideration.

It was originally planned that QR codes in public places would be introduced from February 1, and This measure was to be in effect until June 1. Public places included cultural organizations, catering and retail outlets. The measures did not apply to public transport, pharmacies, grocery retail and stores with essential goods.

Now, instead of QR codes, citizens will be able to present a negative PCR test to visit public places, Golikova said. According to her, the government will make appropriate amendments by the second reading of the bill.