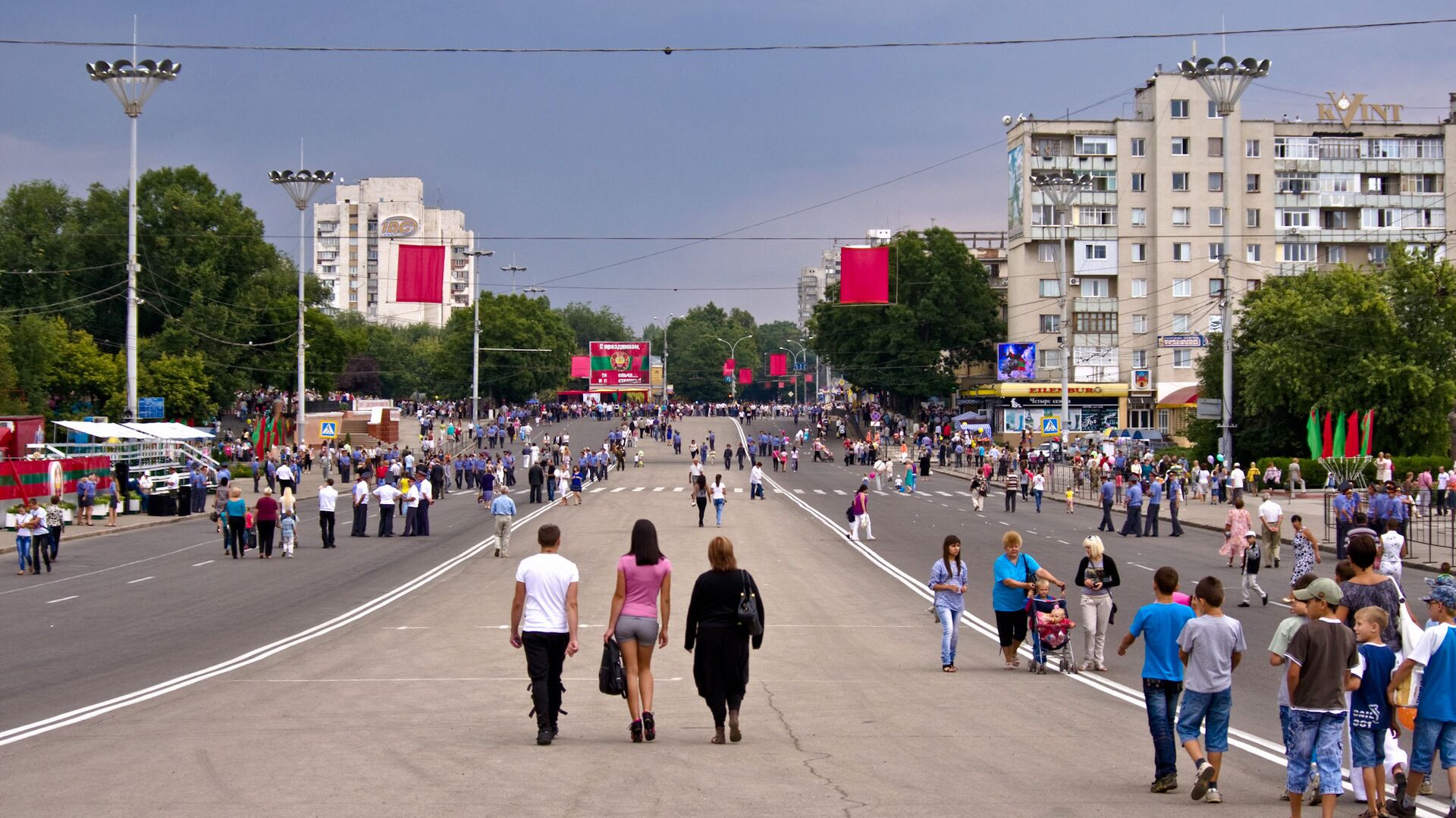 explosions… (The streets) of Karl Marx and Manoilov are blocked. Firefighters are working on the spot. There are several ambulances and a gas service nearby,” the channel said.

The Pridnestrovets telegram channel, in turn, publishes footage from the scene. They show that windows were broken in the MGB building and a house nearby, and on the road there is an object that looks like a tube from a grenade launcher.

Earlier, Sputnik radio published a video from the explosion site in the entrance of a nine-story building in St. Petersburg. 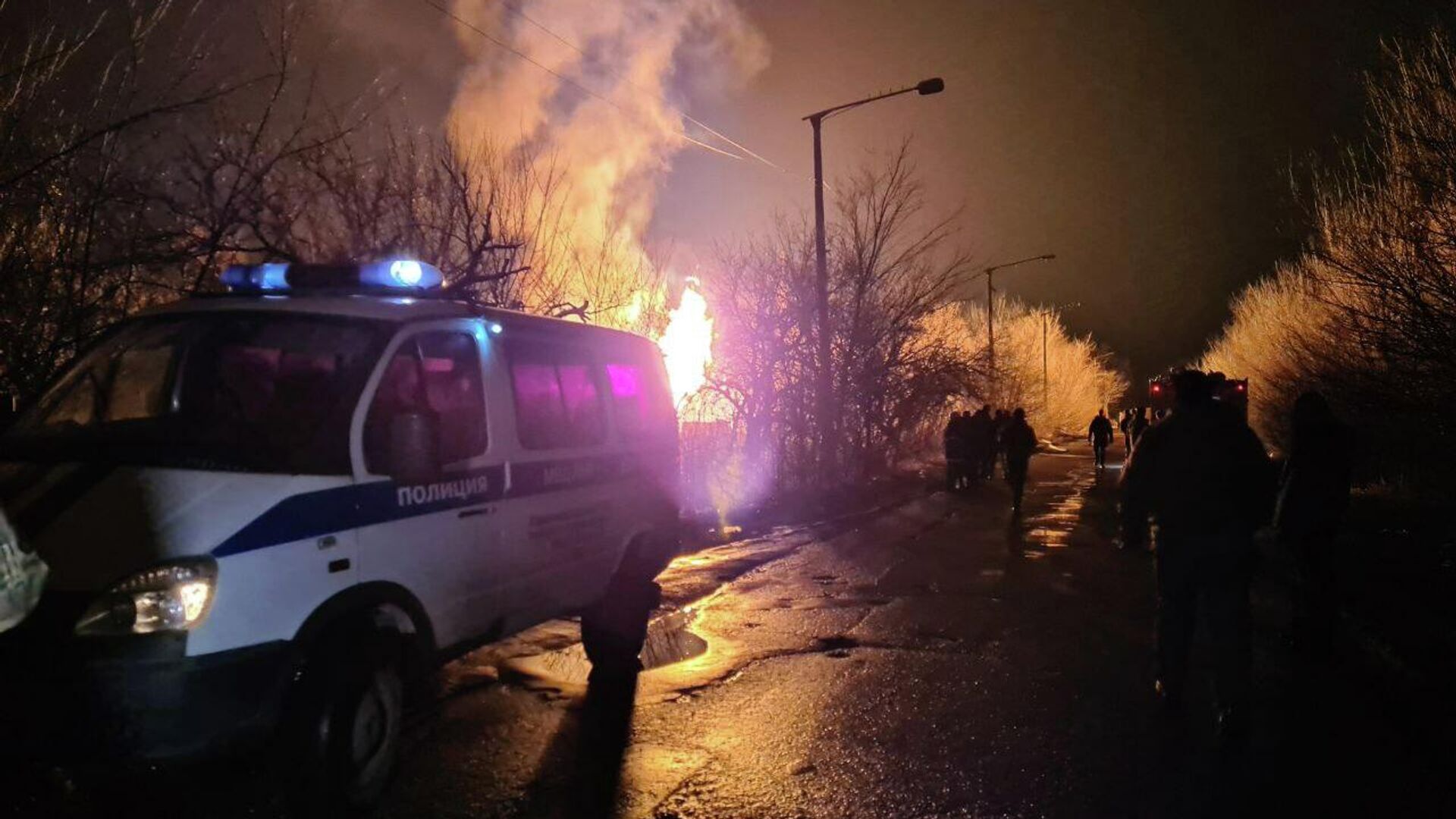