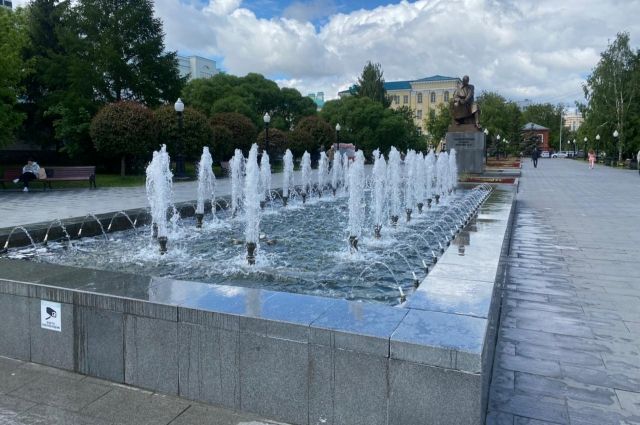 The head teacher of the Yekaterinburg gymnasium No. 12 resigned after the scandal with the “LGBT dance” performed by school students, RIA Novosti reports.

“To date, the director has decided to leave, the head teacher was fired, she wrote a letter of resignation, — Denis Karakulov, press secretary of the mayor, told the agency.

Earlier, a video from a dance competition at a school appeared on social networks, where tenth graders performed a dance with elements of twerk and cheerleading, and then took off their pink T-shirts, under which there were leather belts.

After that, the Minister of Education and Youth Policy of the Sverdlovsk Region, Yuri Biktuganov, said that the school director was threatened with dismissal. Parents, officials of the mayor's office and the governor of the Sverdlovsk region Evgeny Kuyvashev stood up for the teacher. He said that he would not allow the dismissal of a teacher with many years of experience.

The governor called the dance of the tenth graders a bad joke. The mayor's office of Yekaterinburg assured that schoolchildren staged a parody dance as part of the competition, which does not involve LGBT propaganda.