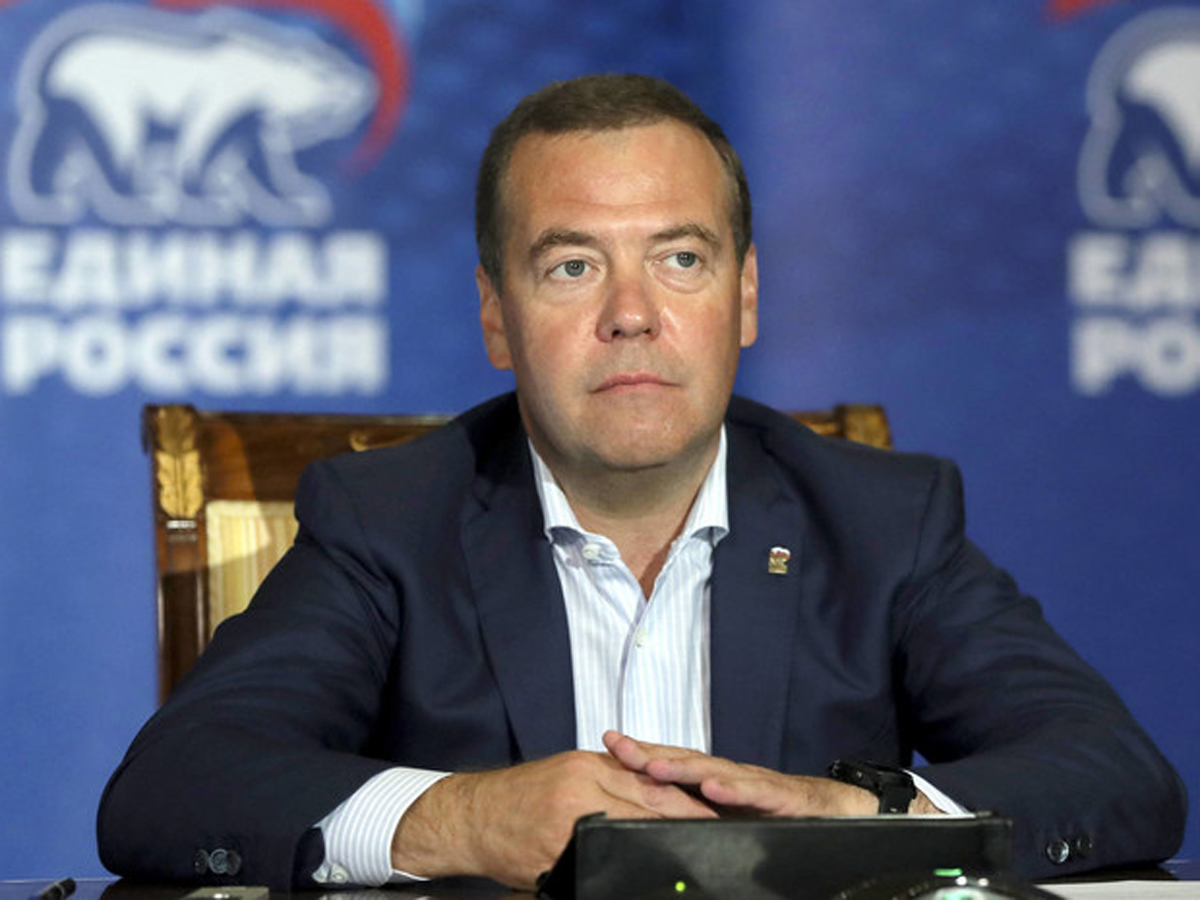 The cat in the picture looks relaxed and calm.

Deputy head of the Security Council of the Russian Federation Dmitry Medvedev published another post in his telegram channel, in which he touched upon the topic of the next package of sanctions that the West is planning against Russia.

In the publication, he posted a funny photo of a cat, which lies relaxed on the carpet.

The picture is accompanied by the caption: “Waiting for the next package of sanctions”.

In another publication of politicians explained that, in his opinion, the importance of Russia in the world economy is gradually beginning to reach the Western countries.

According to him, they cannot survive without it, because their citizens simply cannot get food and fertilizer for it production, energy sources, what to make food, metals in order to produce cars and other mechanisms.

As a last point, he mentioned fuel for nuclear power plants in Europe and the United States, which produce 20-40% of the electricity for their citizens.

Medvedev stressed that while the locomotive of the Western economy of services and digital currencies “flies full steam into the wall”.

“Smile, gentlemen, smile!”, – quoted the deputy head of the Security Council as the hero of the cult Soviet film.

According to “Kommersant”, the deputy head of the Security Council believes that the West's attempts to destroy the Russian economy will not stop. One of the ways he called the exclusion of the Russian Federation from a number of organizations and the introduction of new sanctions.

He mentioned the decision of the Arctic Council to start work without the participation of Russia.

Recall that it includes Canada, Denmark, Finland, Iceland, Norway, Sweden, USA and Russia. Earlier, the organization announced the cessation of work in connection with the NWO of Russia in Ukraine, and recently announced the continuation of its activities, but without Moscow.

“In the zeal to destroy the domestic economy, our enemies will go to the end,” – the politician commented on the situation.