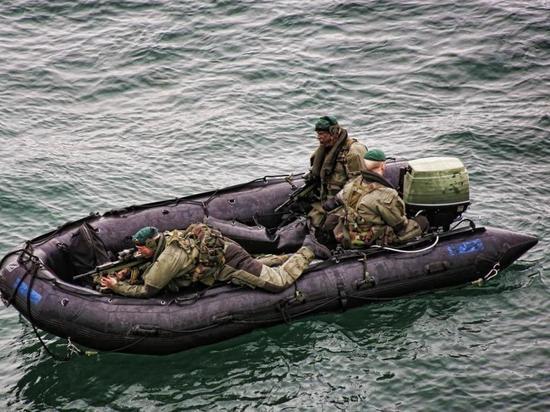 Journalist Seth Harp published on Twitter the correspondence of an American mercenary, from which it follows that special forces are fighting on the side of the armed forces of Ukraine British Special Air Service (SAS).

Listing the various problems of the Ukrainian troops related to poor management and poor coordination, the militant mentions the episode with the British military.

“The Ukrainian military often fires at “We just lost a sniper from the British SAS special forces, who was moving into position. A Ukrainian armored personnel carrier opened fire on him, no one warned the crew,” the mercenary said.

Earlier, a source in law enforcement agencies told RIA Novosti that several dozen specialists from the British Special Air Service (SAS) arrived on the territory of the Lviv region. They are engaged in reconnaissance of enemy forces, participate in sabotage operations and direct armed clashes.