Deputy Chairman of the Security Council Dmitry Medvedev listed 11 “sins” of which Russia is accused The list contains both accusations that were really made against Russia by the leadership of Western countries, and ironic 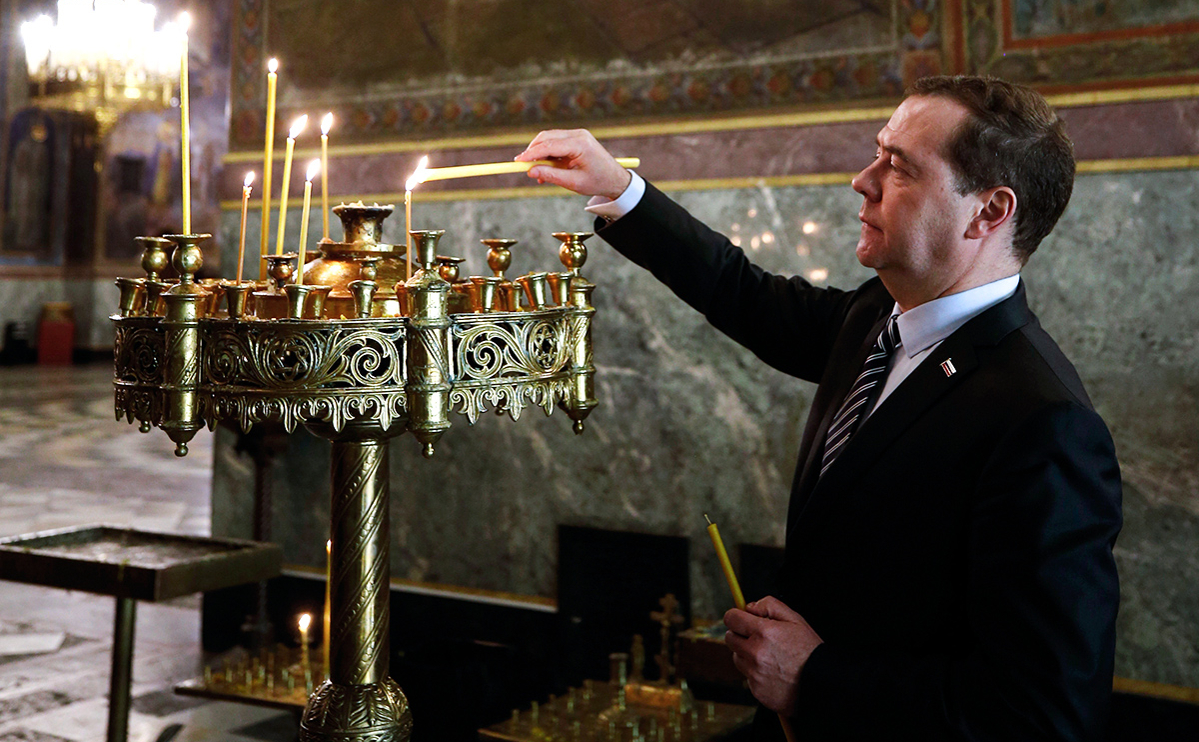 Deputy Chairman of the Security Council of Russia Dmitry Medvedev published in his Telegrame a list of “what Russia is to blame for”, titled “OUR SINS”.

From the post it follows that Russia is to blame:

Medvedev ended the entry with the words: “The list is open. Replenished».

After the start of the Russian military operation in Ukraine, Western authorities accused Moscow of a possible food crisis due to blocking grain supplies from Ukraine, rising prices for electricity and food in the world amid rising oil prices and limiting gas supplies to Europe, as well as war crimes in the course of hostilities. The Russian authorities denied all these accusations, stating that the food crisis— the result of the mistakes of the West, and their leadership is to blame for the difficulties of the Western countries, which imposed sanctions against Moscow.

President Vladimir Putin, in response to Western claims that Moscow was responsible for record inflation, said that Russia had “nothing to do with it.” As for the situation with food, according to the head of state, the Western countries “made a lot of mistakes themselves, and now they are looking for someone to blame” responsibility, and Russia— the most convenient candidate.

Read on RBC Pro Pro Five luxury brands go to the stock exchange. What is important to know about the Lanvin Group Articles Pro On the other side: how to keep your assets abroad Articles Pro The dollar soared to a record. Why it's a threat to the global economy Articles Pro “We have nothing to hide.” How companies deceive investors with false data Articles Pro From Georgia to Serbia: where to open a company to avoid sanctions Articles Pro “Playground for adults”: what it's like to work at Google – in 6 points Articles Pro Why builders can't find workers