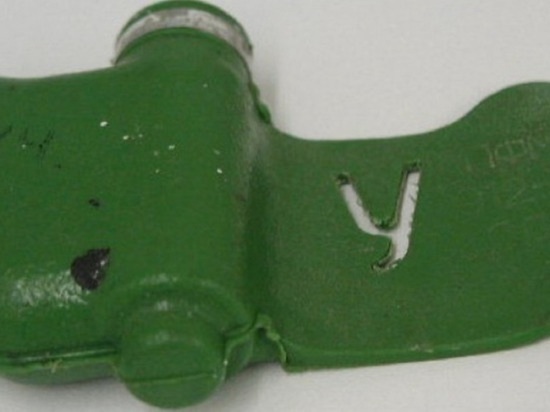 A correspondent of the TG-channel MASH filmed a report in Donetsk about the “Petal” mines scattered throughout the city. In the Forged Figures Park, he met a couple whom he tried to convince that it was not safe to walk here.

The journalist advised not to touch the mines and avoid them. To which he received the answer that these are just fragments of shells. The woman said that she picked one up and put it in a bag of groceries to show her colleagues at work.

To the reporter's horror, her companion actually took out the Petal mine from the bag, and stated that everyone touched her and nothing exploded. The journalist managed to convince the woman to carefully place the explosive device on the ground and move away.

Earlier it was reported that when clearing mines “Petal” in the Kirovsky district of the city, an employee of the Ministry of Emergency Situations was injured. The explosion blew off his left foot.