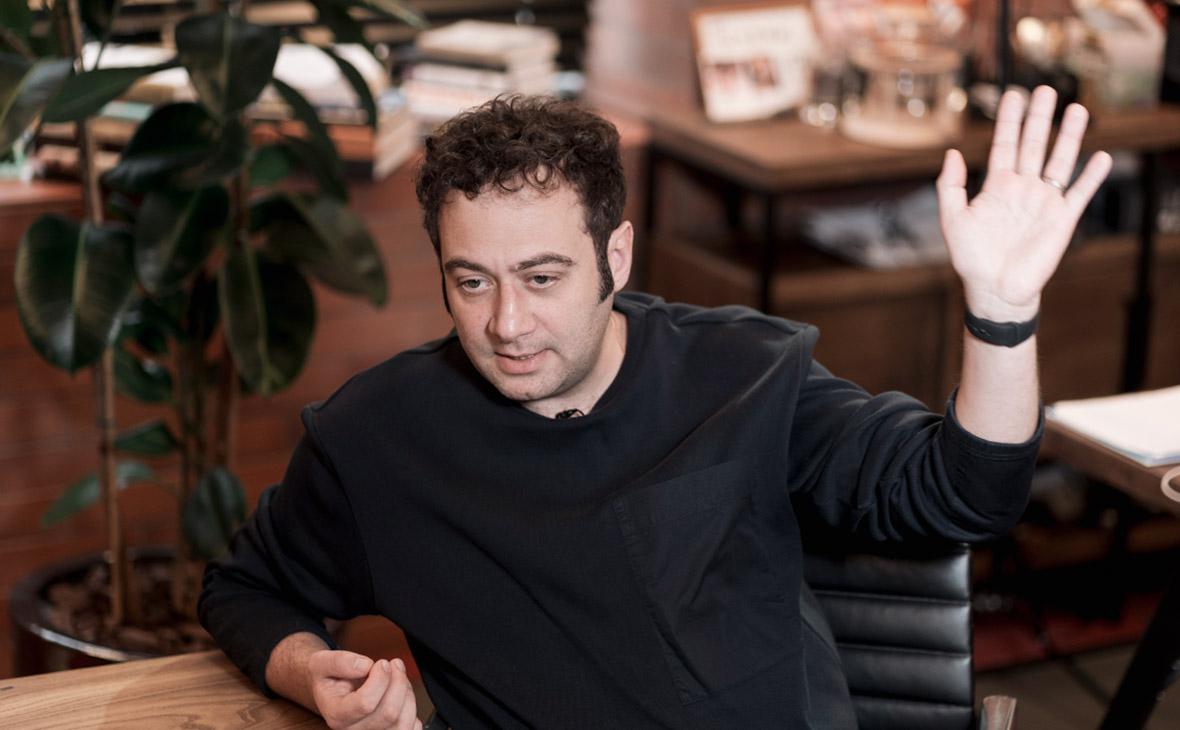 Former director “Yandex” In Russia, Tigran Khudaverdyan filed a lawsuit with the European Court in Luxembourg against the EU Council, which imposed sanctions against him. RTVI drew attention to the lawsuit.

Khudaverdyan demands to lift the sanctions, explaining that the grounds given by the EU for their imposition “are insufficient and there is no reliable evidence in support of them.” In the lawsuit, Khudaverdyan emphasizes that he does not support the actions of the Russian authorities in Ukraine.

In addition, the ex-head of Yandex calls the Council of the EU’s assertions that the company is a “significant source of income for the Russian government” erroneous; and that Yandex is “a key element in hiding information from the Russians”; about military operations in Ukraine.

Khudaverdyan came under EU sanctions on March 15. The explanations to the sanctions list said that in early March, the former head of the Yandex.News service Lev Gershenzon accused the company of being “a key element in hiding information”; from users about the operation in Ukraine.

“On February 24, 2022, Khudaverdyan attended a meeting of oligarchs in the Kremlin with Vladimir Putin, where they discussed a plan of action against the backdrop of Western sanctions. The fact that he was invited to this meeting indicates that he is a member of the inner circle of oligarchs close to Vladimir Putin and that he supports or implements actions that undermine or threaten the territorial integrity, sovereignty and independence of Ukraine, as well as the stability and security in Ukraine»,— The document says.

Khudaverdyan served as managing director of the Yandex group of companies. Hours before he was sanctioned, he was also named CEO of a company in Russia. He was supposed to replace Elena Bunina in this post. The day after the imposition of sanctions, Khudaverdyan left the board of directors and the post of deputy general director of Yandex N.V. (the parent company of the Yandex group, registered in the Netherlands). On July 8, he also came under Canadian sanctions.