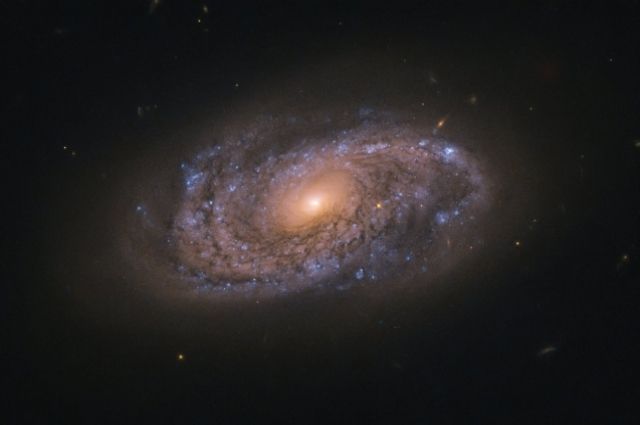 French scientist Etienne Klein, who jokingly published a photo of a slice of sausage and presented the image as a scientific discovery, has apologized. He indicated that his intent was to call for the careful handling of unverified information.

“I apologize to those who may have been shocked by my practical joke, in which there was nothing original,” he wrote on Twitter *.

The scientist explained that the publication was a call to be skeptical even of the statements of authoritative sources. James Webb. He stated that the photo shows the nearest star to the Sun, Proxima Centauri.

Earlier, aif.ru wrote that the Curiosity apparatus had discovered interesting things on Mars during 10 years of work on the surface of the planet.