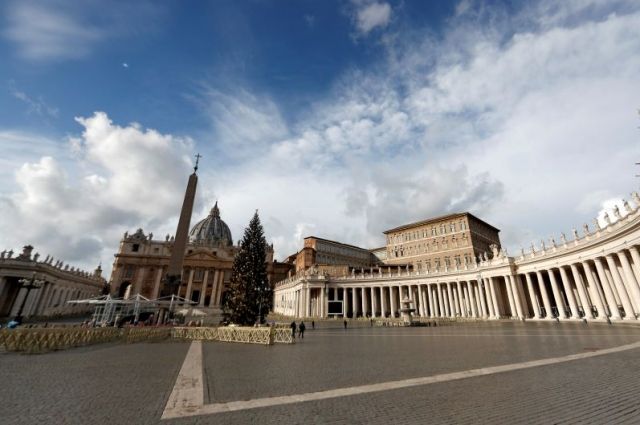 The first ever trial with the Vatican as a defendant may take place in the UK. This is reported by The Daily Telegraph newspaper with reference to the Court of Appeal for England and Wales.

According to the publication, the court will consider the case of violations and abuses when acquiring real estate by the Vatican in London in 2014. The building in the city center was bought for 124 million pounds (about $ 150 million) as an investment through donations.

The trial began in the Vatican in July last year. There are 11 defendants in this case, including the high-ranking prelate Cardinal Angelo Becciu, who is charged with fraud, providing false information, corruption, money laundering and the disclosure of secret documents.

The dignitary had previously left the post of prefect the Vatican Congregation for Canonization and renounced cardinal privileges.

Earlier a court in St. Petersburg sent into custody for two months the former priest of the Russian Orthodox Church, Dmitry Kurmoyarov, accused of spreading fakes about the actions of the RF Armed Forces.