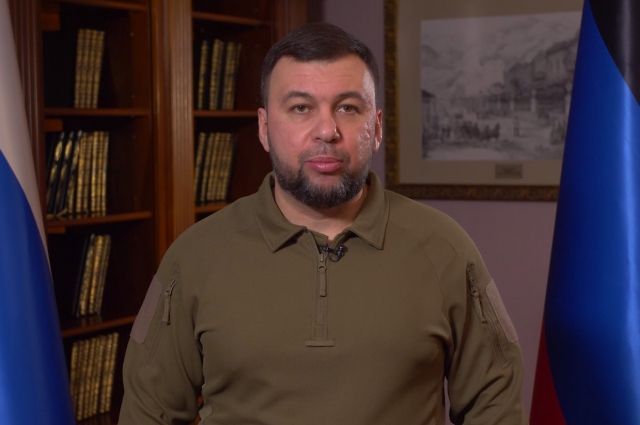 Head of the Donetsk People's Republic Denis Pushilin announced an additional cleansing of the village of Peski, which is located near Donetsk. He announced this on his Telegram channel.

According to Pushilin, he personally visited the positions in Pisky. The head of the DPR noted that the fighters of the republic cleanse the village from Ukrainian militants.

In addition, the head of the republic said that the nationalists "bit into the ground", having prepared serious fortifications in Pisky. According to him, the Ukrainian military dug  tunnels between the basements of houses. Subsequently, as Pushilin noted, the nationalists abandoned their positions, leaving their weapons and the bodies of their dead comrades.

“In one of the dugouts” enemy cards with combat orders on the back. So the tribunal grows with material evidence, with such an evidence base it will be easy for judges to make decisions, – added the head of the republic.

Earlier it was reported that the village of Peski was completely cleared of nationalists. This information was confirmed by the First Deputy Minister of Information of the DPR Daniil Bezsonov.