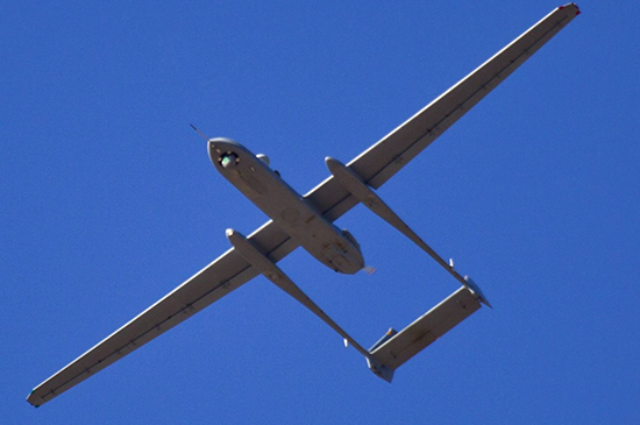 Director of the Federal Service for Military-Technical Cooperation (FSVTS) Dmitry Shugaev said that Russia has the best drones and there are enough of them in the country, writes RIA Novosti.

“We have no problem with drones, — said Shugaev.

Earlier, some media and Telegram channels reported that fragments of a drone resembling an Iranian kamikaze drone were allegedly found in the zone of a military special operation in Ukraine. Commenting on these messages, Shugaev urged to believe only statements from the Russian Ministry of Defense.

Earlier, the military department shared footage of strikes by the Uragan MLRS on the positions of the Ukrainian military.